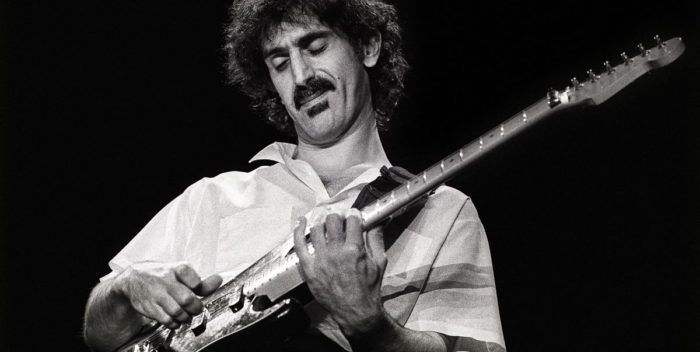 There must be a ton of Frank Zappa fans out there. I don’t know who they are, but I’m sure they devoted.

Zappa was a bit of a genius but not a commercial hit. In his career he had two minor hits — “Valley Girl” and “Don’t Eat the Yellow Snow” — and one album in the top 40.

But now comes word that his estate has sold his catalog of electronic, dissonant creations to Universal Music Publishing. The amount is undisclosed but it’s not like Dylan or Springsteen, trust me.

The value of these catalogs is in repurposing them for commercials and samples and use in films, TV, etc,

Sting recently sold his catalog for $300 million and right now we’re hearing “Every Breath You Take” and “Walking on the Moon” in ads. That’s a case of a catalog full of hits that can be monetized by the purchaser.

It’s unclear what Universal Music Publishing can do with Zappa’s creations, but I am sure they have interesting plans. If only you could monetize Zappa’s persona as well as his music. He was in the vanguard of protecting free speech in music and musicians’ rights. No amount of money can be placed on that.