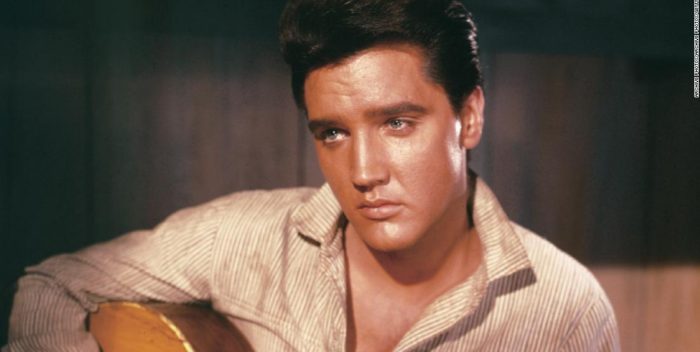 After a photo finish yesterday tying “Elvis” and “Top Gun Maverick,” a winner has been declared.

Warner’s counted every ticket, from child to senior citizen. They looked at paper and electronic receipts, hanging chads, and people named Chad. They went to every Elvis fan club. And now the tally has been made!

Now “Elvis” can declare itself tops at the box office. “Maverick” will have to settle for crossing the $1 billion line in worldwide take.