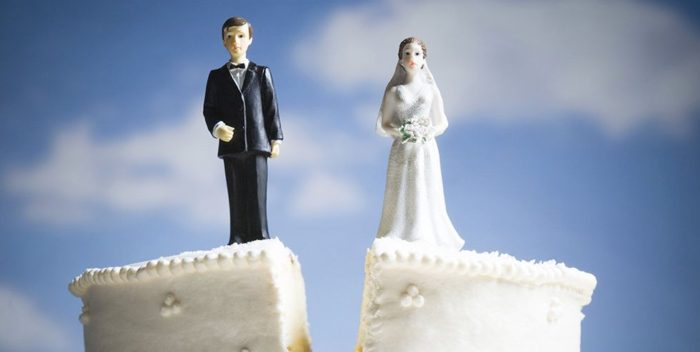 If Rupert Murdoch didn’t pay their salaries, Page Six in the NY Post would be all over his divorce from Mick Jagger’s ex, Jerry Hall.

Ditto the cowards at Fox News.

So there is no notice of the dissolution of the marriage of the world’s most evil press baron anywhere on those outlets. There is also almost nothing in the UK press as the usually bold tabloid writers fear for their lives.

Whoever called the NY Times yesterday with the big scoop knew what they were doing. The Times is one of the few important media outlets that would report the story.

But does a divorce make a noise when no one is brave enough to report it?

If you know something and want to tell me confidentiality, this site is all ears. Email me at showbiz411@gmail.com. Otherwise, it’s going to be slim pickins. Page Six and Cindy Adams are not going to go there. And the Daily News doesn’t have a regular gossip columnist (although they have hard working entertainment writers).

If you hear something, say something!