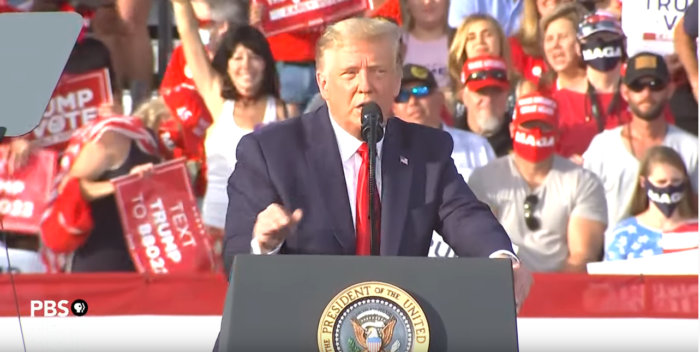 Filmmaker Alex Holder has released a 1 minute 15 second teaser from his movie “Unprecedented.” Holder is complying with a subpeona from the January 6th committee to turn over all his raw footage. The movie will come out this summer, although Holder hasn’t said yet who is releasing it. I am told that at first the plan was to stream it, but now a theatrical distribution is being talked about so the film can qualify for the Academy Award.

The Trumps did not have editorial control. Full stop. pic.twitter.com/gMWnGY83Dz

Statement from my legal counsel regarding editorial control of the Trump footage: pic.twitter.com/GZBN99g2Hz