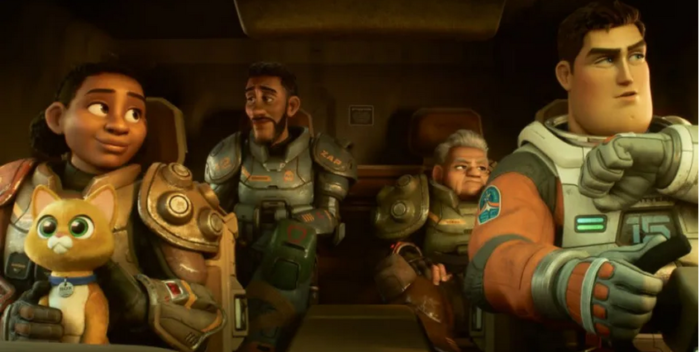 SUNDAY UPDATE: Total for the weekend is $51 million. I’m told Chris Evans is just great as young Buzz, the Tim Allen argument is not an issue. But the movie simply does not have the charm of the “Toy Story” chapters. Case closed.

Disney must be disappointed this morning. “Lightyear,” the 5th “Toy Story” movie, and the prequel to the other four. Total last night was $15.5 million. With $5 million from Thursday, we have $20 million all in for “opening” night.

The studio is looking at a $50 million weekend. Three years ago this weekend, “Toy Story 4” opened to $120.9 million.

Was it the marketing? Or the fact that for some reason Pixar used Chris Evans to voice Buzz Lightyear instead of Tim Allen? What a strange decision. The audience obviously got the message,