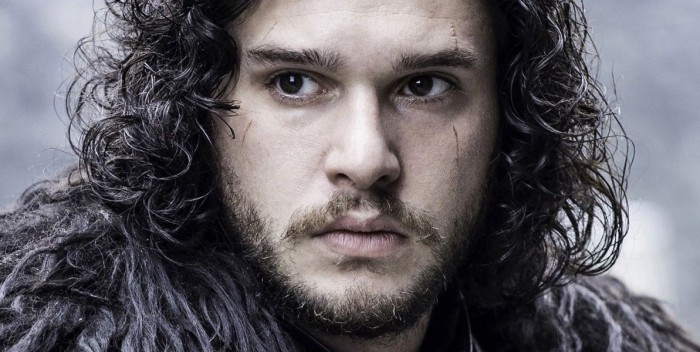 HBO is not done with “Game of Thrones” by a long shot.

News today that the first “Game of Thrones” sequel series is being planned starring Kit Harrington as Jon Snow. If you recall, when “GoT” ended, Snow was put on ice in the North after killing his lover-slash-aunt, Dany.

So what happened next? What happened was HBO ordered a bunch of offshoot series that no one is really excited about because they don’t include the original characters. Enter the new Warner Bros Discovery management which is determined to capitalize on all intellectual property available. Soon, as with the Marvel universe and DC Universe, there will be a “GoT” universe.

What was Jon Snow’s future? Making little Snow cones with a Snow bunny in a bleak region where everyone wears big fur coats. Maybe he’ll reunite with his brother and sisters because those actors would like to come in from the cold and get back to work.