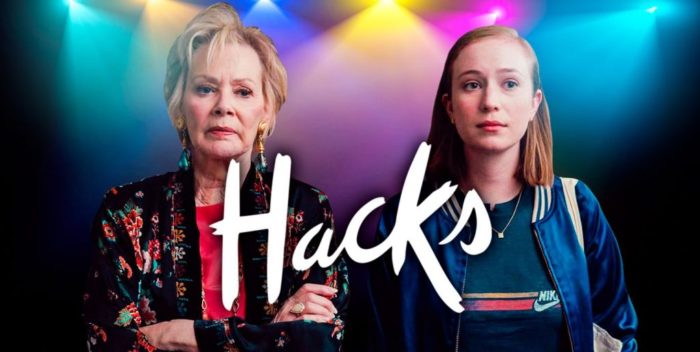 “Hacks” is not over.

The Emmy winning series will return to HBO Max for a third season. This is surprising since the end of Season 2 seemed like a series finale. All the stories were wrapped up with a bow.

So what now for Deborah and Ava and the whole crowd? Deborah’s career has been revived, Ava has gone on to fame and fortune in Hollywood as a TV writer. All the supporting characters also got happy endings.

Maybe Ava will write a sitcom for Deborah and we’ll see how that plays out. That seems like the only option. The sitcom could be an instant flop which has to be recovered pending cancellation. Or it gets cancelled and we start all over again. But that sounds a little like the excellent “Episodes.”

Ah, well. It will be great to see everyone again. Meantime, “Hacks” is in the running for Best Comedy as Emmy voting begins today. I hope Emmy voters won’t forget Harriet Harris as Guest Actor in a Comedy. She was terrific.