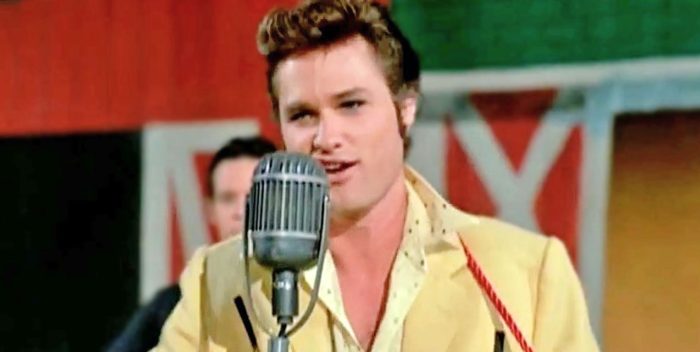 Long before Baz Luhrmann went to Memphis and made his “Elvis” movie, there was another, much praised film bio of the King.

The movie was a big ratings hit and praised everywhere. Russell earned an Emmy nomination for Best Actor in a TV movie. There were nominations for makeup and for cinematography. Russell lost to Peter Strauss in a movie no one can recall called “The Jericho Mile.”

So when Priscilla Presley says now that the new “Elvis” takes the place of past failed attempts to make an Elvis film, let’s not forget that John Carpenter, then on the verge of directing “The Fog,” “Escape from New York,” “Starman,” “Big Trouble in Little China,” “The Thing,” and “Christine,” was the helmer on this one. It stands with his best films for theatrical release.