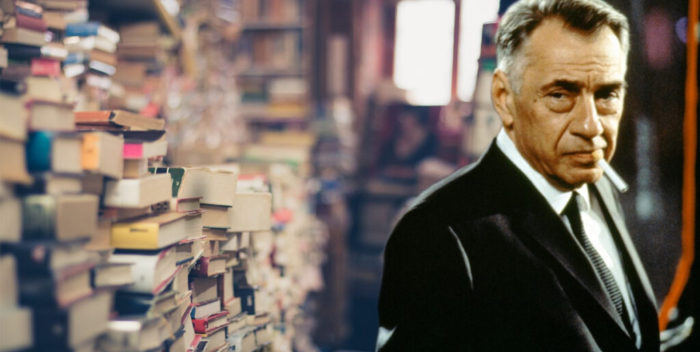 When we first met Philip Baker Hall, who died today at 91, he was kind of discovered at a late age by director Paul Thomas Anderson. He appeared in “Boogie Nights” and then again in “Magnolia.” At the time we joked about the three name actor who became a regular with the three name director, not to mention another similarly named actor, Philip Seymour Hoffman.

Hall was famous for gravelly voice and his serious comportment no matter what hijinks were going on around him. He achieved cult status for life when he appeared on “Seinfeld” in 1991 as Lt. Bookman, the library cop who wanted Jerry’s old book back. The episode is a classic.

Hall was the kind of actor who had to grow into himself. He came into his own in the late 90s, and it seemed like he was everywhere for the next decade. As with Bookman, he played a terrific and undaunting detective. His roles in movies like “The Talented Mr. Ripley” and “The Insider” showed off his best talent as inquisitor par excellence. No character could dodge a prying question from a Hall character. When he came knocking, you knew everyone would give in and spill it.

You know he loved the late in life fame and success. He kept working for the last 20 years right up til the end. Hall leaves an impressive body of work. He’ll be the kind of actor people will be looking up on the imdb years from now when he marches into a TCM film.