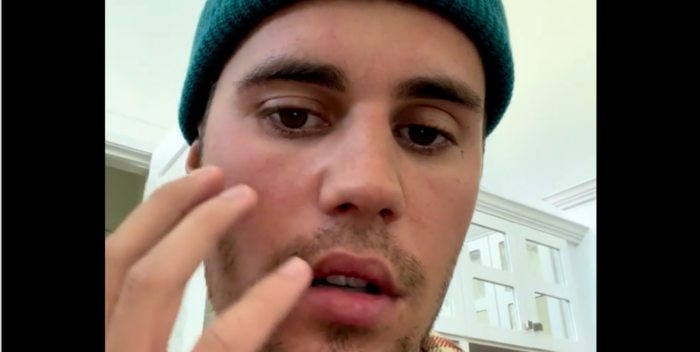 EXCLUSIVE Justin Bieber’s shows at Madison Square on Monday and Tuesday this week are postponed. But sources tell me they were cancelled last week when Bieber scuttled the rest of his schedule. “The promoters knew all weekend, but they didn’t want to say anything,” I was told.

Bieber, 28, is suffering from a shingles-related disease called Ramsay Hunt Syndrome. His face is partially paralyzed and his hearing is affected. I’m told it’s likely the shows set for Philly and Connecticut’s Mohegan Sun Casino are in jeopardy as well.

Bieber’s health situation is a little odd for a 28 year old pop star. He’s already cut a tour short for depression, anxiety, and exhaustion. His wife, Hailey Baldwin, recently had a mini stroke. These are young people! They’re suffering from ailments that affect the middle aged and senior citizens. I may not be a fan of his music, but Bieber is a young man who should be having a great time, not going through this stuff.

So stay tuned. No doubt AEG wants him back on the road, but they want him healthy, too.