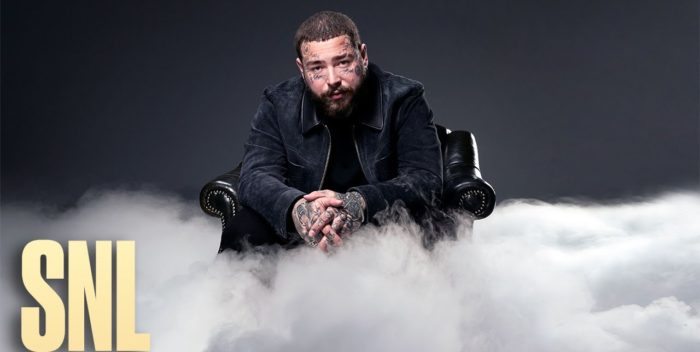 I’ve never really understood who Post Malone is or what he’s all about. But he’s had three hit albums and a bunch of hit singles.

A few weeks ago he was on “Saturday Night Live.” I thought his performances were really odd. Again, I don’t get it. I also can’t stand facial tattoos.

Well, his new album, “Twelve Carat Toothache,” arrived last Friday. And the news is not good. Sales for the first week were down a whopping 118% from his last release in 2019, called “Hollywood’s Bleeding.”

That album sold 489,000 copies in its first week, including streaming. The new one sold 125,000 copies and finished in second place according to hitsdailydouble.com. The painful part of that news is that the number 1 album for the week, by Bad Bunny, is in its second week. So Post Malone couldn’t knock off a release that had already been out.

Pop fame is fleeting. With these acts, it’s important that every new release be methodically marketed because these are not lasting talents. They exist on celebrity and the ability to make a handful to top 40 songs keep bringing fans back. “Twelve Carat Toothache” may be full of cavities.