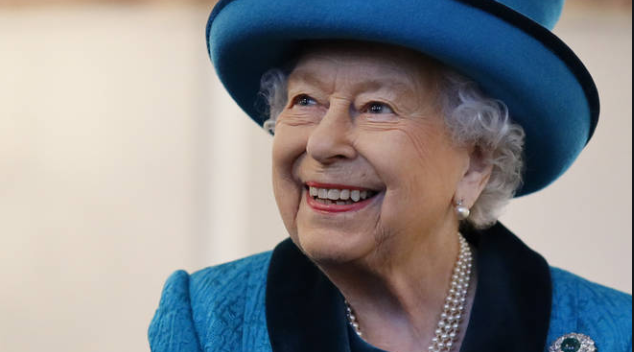 Queen Elizabeth looks pretty damn good for 96 years old. She appeared in a video tonight shown in Britain with Paddington Bear. It was much easier than attending a rock concert, which was going on her front yard with Elton John, Diana Ross, Rod Stewart, Alicia Keys and others.