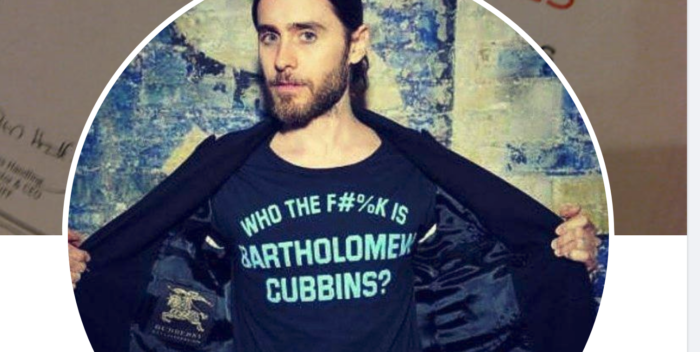 For some reason, Sony put “Morbius” back in theaters last night. They went up to 1,037 screens from 83. This was after 64 days in release that produced an anemic $73 million.

What happened? You can only ponder that Marvel insisted on it because this was a rare failure for their universe. But still…

And then, to make matters worse, star Jared Leto posted a video mocking the idea of a sequel. He’s thumbing a screenplay for “Morbius 2: More Morbin’.” And underneath plays the music from “Curb Your Enthusiasm.” It’s written by a Dr. Seuss character, Bartholomew Cubbins. Genius.

What time is it? pic.twitter.com/IuWR72WCc9