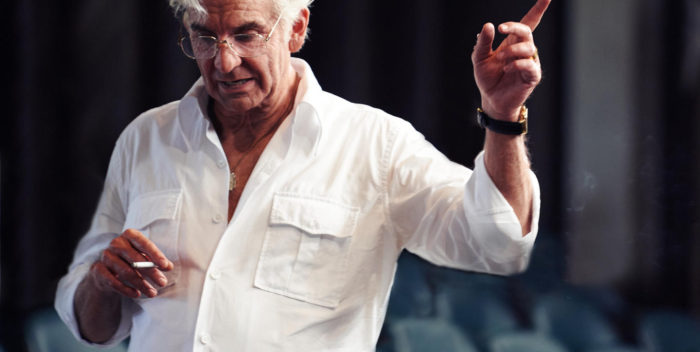 We got pictures from the set today and guess what? The movie is in both black & white, and in color, just like “The Wizard of Oz.” Cooper plays Lenny as a young man and an older one, and looks pretty convincing in each.

Could this finally be Netflix’s Best Picture? No less than Steven Spielberg and Martin Scorsese are executive producers. If this isn’t it, I’d say throw in the towel. “Maestro” will get a release and a huge Netflix Oscar campaign later this year.