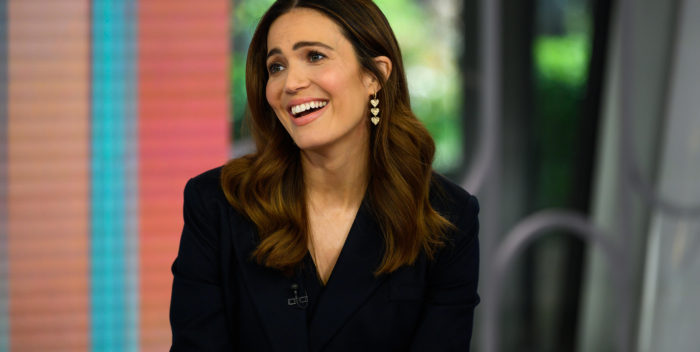 “This Is Us” is almost this was us.

Last night’s penultimate offering after six seasons scored very well with viewers. The episode — in which Mandy Moore’s Rebecca passes away in 2032 — pulled the 2nd highest numbers of the season with 5.3 million viewers. They were up 10% in total viewers and 17.2% in the key demo.

Altogether, “This Is Us” was the fourth highest rated show of the evening behind CBS’s “FBI” night.

“This Is Us” concludes next week with a two-parter in which all the events of the last six years are revealed to have secret meanings tied to the fate of the world and the history of treacle as a dessert condiment. Also, Jack is alive and has been living a less syrupy life elsewhere.

PS When I first Mandy Moore many many moons ago she was an excellent singer. She was going to be a pop star. I recently read she has a new album out, and we should all check it out.