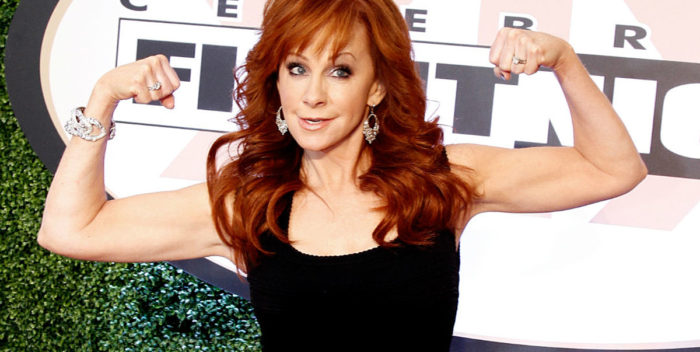 ABC is finally putting some money into “Big Sky.”

The drama, owned by the network, was just renewed despite two seasons of low ratings and apathy among viewers.

First they added “Supernatural” star Jensen Ackles to play the new young, sheriff. He could a romantic interest for one of the two female stars.

Now they’ve announced Reba McEntire as the matriarch of a new, mysterious family. Sounds like there are more new characters coming, and maybe some of them will have marquee value. “Big Sky” is impossible to follow so far, and without much rooting interest for anyone.