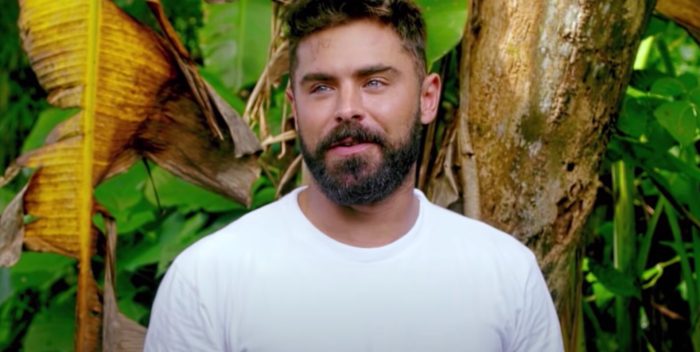 Pictures rarely has a total bust on its hands in the horror department.

But the remake of Stephen King’s “Firestarter” is a non-starter. It failed to ignite at theaters the last two nights with a combined Thursday-Friday total of just $1.5 million.

Luckily, the budget is low — $12 million. And “Firestarter,” a Universal release, is also playing on Peacock.

But still…Zac Efron is the star, screenwriter (not of this) Akiva Goldsman is a producer. And still, the new version has just a 13% on Rotten Tomatoes. Reviewers are calling for Efron to fire his agent. it’s that bad.