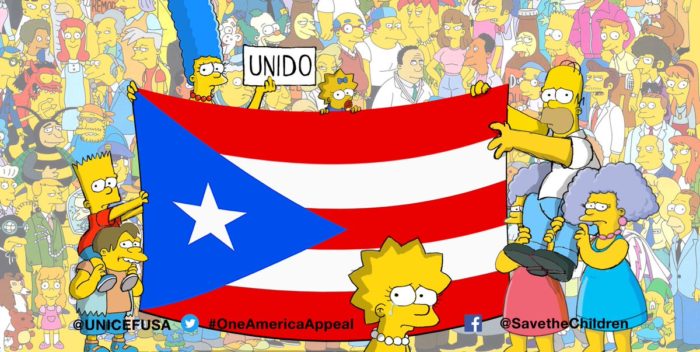 Even if delayed viewing adds 100,000 more viewers (I;m being charitable) something bad is happening at the 33 year old series.

This would be the fourth week in a row under 1 million.

There’s no sports for competition, so that’s not the problem. And “American Idol” is also down over at ABC, by 26% to a season low 4.6 million. And that’s as “Idol” heads into its finalist shows.

Where have the “Simpsons” fans gone? And are they going to come back?

Stay tuned for an update on delayed viewing…