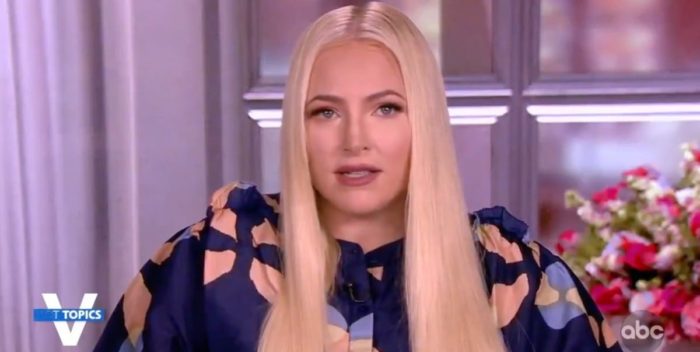 Meghan McCain was a pain on “The View.” Now she’s gone and we thought we’d be rid of her.

But John McCain’s contentious daughter persists in her cause to be a celebrity. On April 26th she published a book called “Bad Republican.” And sales are…bad!

According to NPD Book Scan, “Bad Republican” has sold just 244 copies. So at least we know her relatives have it.

“Bad Republican” should be on the remainder tables pretty quickly, I’m guessing BenBella Books — a kind of vanity publisher distributed *but not owned* by Penguin-Random House — only printed up a few hundred to begin with. There will not be a second printing. Get it now– a collector’s item!