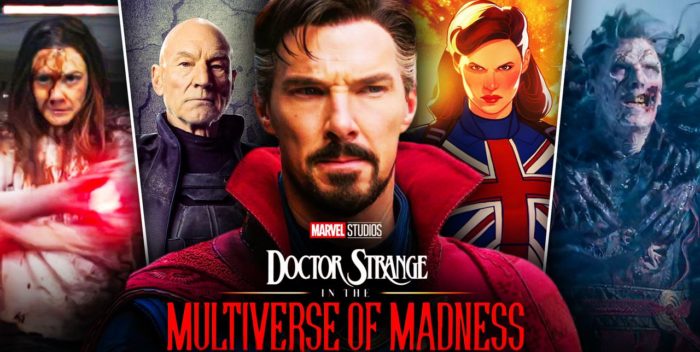 Last night’s previews for “Doctor Strange and the Madness of the Multiverse” were off the hook, baby!

The Marvel Benedict Cumberbatch sequel took in a whopping $36 million on Thursday night.

Why is it such a big deal? The first “Doctor Strange” movie released in 2016 did $9 million on preview night. The next night. Friday, was $32.5 million and that was its biggest night of the opening weekend.

So look for ol’ Doc Strange to rake in a fortune this weekend and break records.

Meantime, Thursday night’s box office had some weird stuff. That Celine Dion movie in French from Roadkill Attractions, “Aline,” made just $14 last night. “Father Stu” and the Nick Cage movie didn’t do much.