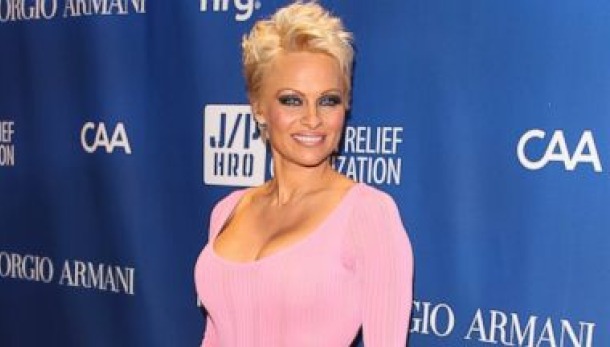 Pamela Anderson in “Chicago” got a lot of press for a few minutes. Adding the sexy siren to Broadway’s longest running show seemed like good stunt casting. After all, many Big Names have danced their way through Bob Fosse’s great production in the past.

But Pam is neither a singer nor dancer and barely an actor. So her draw was limited to curiosity if she’d make it through a whole performance. Her debut was back on April 11th.

Initially, box office receipts spiked. The number jumped from $543K to $829K. That brought “Chicago” Christmas week numbers. But last week, two weeks into Pam’s eight week run, “Chicago” fell back to Earth at $585,000. Lack of international tourists thanks to COVID is still affecting ticket sales. “Chicago” was always a must-see for visitors from faraway places like Japan, and Mars.

So now what? Short of bringing in Tommy Lee or Kid Rock, her ex-husbands, as Billy Flynn, the producers now turn to beloved “Dreamgirls” star Jennifer Holliday to play Mama Morton beginning June 9th — or when Anderson leave. They can’t afford two marquee names at the same time. Will this work? Or is it time to let “Chicago” take a rest. It opened on November 14, 1996 after two weeks of previews.