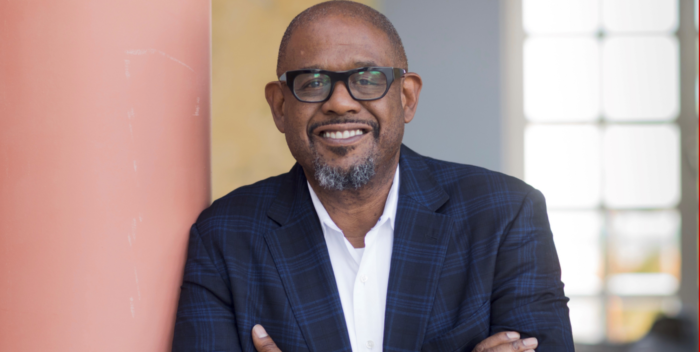 Following Jodie Foster in 2021, Academy Award Winning Actor Forest Whitaker will be the honorary guest at the opening ceremony of the 75th Festival de Cannes, to be broadcasted live by France Télévisions and Brut. After Jeanne Moreau, Bernardo Bertolucci, Manoel de Oliveira, Jean-Pierre Léaud, Agnès Varda, or Alain Delon, he will be the new recipient of the honorary Palme d’or, which pays tribute to a sparkling artistic journey, a rare personality as well as a discreet but strong humanitarian commitment to key topical issues.

On this occasion, “Forthe Sake of Peace,” directed by Christophe Castagne & Thomas Sametin and produced by Forest Whitaker, will be screened in Special Screening Wednesday, May 18th.

Whitaker says: “Thirty four years ago, attending Cannes for the first time changed my life, and assured me that I’d made the right decision to devote myself to finding connectivity in humanity through film. It’s always a privilege to return to this beautiful festival to both screen my own work, and to be inspired by many of the world’s greatest artists – and I feel incredibly honored to be celebrated as part of the Festival’s momentous 75th anniversary.”