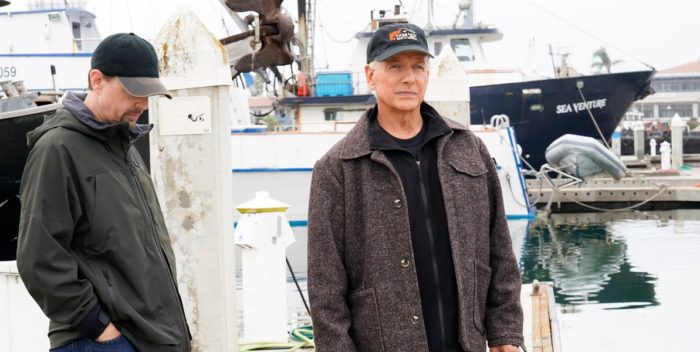 When Mark Harmon left “NCIS” for good in October 2021, CBS was probably nervous about the show’s future.

On top of Harmon leaving, the show was moved from its Tuesday slot to Mondays as a lead in for “NCIS Hawai’i.”

Gary Cole was brought in as a replacement for Harmon to lead the NCIS crew.

So what happened? Turns out, nothing. “NCIS” has remained a hit after a couple of cranky weeks. In 19 episodes the venerable show has average 7.4 million viewers per week. Some weeks it’s a little up, some a little down. But basically, even without Harmon the show has prospered.

When Harmon left it was said he’d make occasional appearances. But the reason of Season 19 was Harmon-less after episode 4. Now I’m told CBS and the production are expecting him back for a few shots in the 20th anniversary season. It would make sense. In all likelihood, we’ll see a number of “NCIS” vets back for a victory lap. Plus, Teri Polo is coming in a regular.