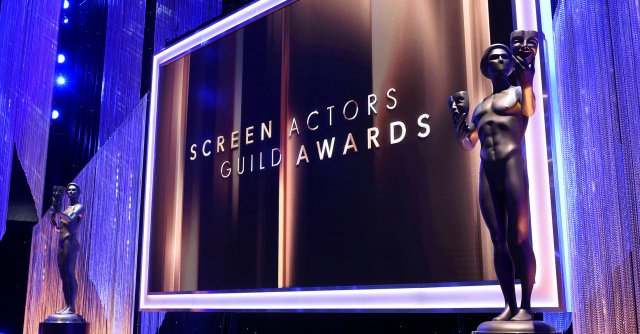 That’s a wrap for the Screen Actors Guild Awards on the TNT and TBS Networks.

In the latest cost cutting move from Warner Media or Warner Discovery, the new owners have clipped a 25 year history based in the last two aberrational years of ratings.

But after Warner Discovery, the new entity, dumped CNN Plus without a tip of the hat, what did we expect? Last week the company decided to kill all scripted series from TBS and TNT, even with popular shows like “Snowpiercer” still in production. So the cuts just keep coming.

All awards shows went into decline with the pandemic and are just now pulling out of the ditch. The SAG Awards were a classy addition to TBS/TNT and certainly didn’t cost as much as the Oscars or the Golden Globes. It’s a two hour show, there are no big production numbers. It was just value added.

The other networks will kick the tires, and so will Netflix and Amazon and Apple for streaming. ABC can’t take them because of the Oscars. CBS’s Jack Sussman could be a hero if he picked them up, NBC is in a bind because of the Golden Globes although the SAG Awards would be an easy replacement.

So stay tuned. But not to TBS or TNT.