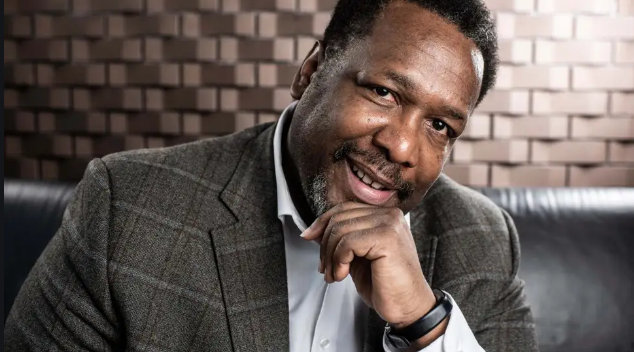 This is exciting news.

This fall Broadway will get to see the Olivier winning West End production of “Death of a Salesman” starring Wendell Pierce as Willy Loman.

New to the New York effort is the famed Andre De Shields as Willy Loman’s brother, Ben, and Khris Davis, as Willy and Linda’s perpetual loser of a son, Biff.

Written by Arthur Miller, “Death of A Salesman” is the great American play and the most American play. In London, this production won many awards. That we’re getting it is a big deal.

“Looking at Death of a Salesman from the perspective of a Black family living in a predominantly White capitalist world changes the way that you hear this text,” says . Cromwell. “Wendell and Sharon illuminate the heart of this play in a new way that is both universal and entirely specific.”

“I have always been fascinated by the Loman family’s wrestle with assimilation, and the cost of that struggle on one’s mental health, on your family and on your community,” says producer Kwame Kwei-Armah. “This production breathes new life into a show that people think they know.”

Nice to know who the winner of the 2024 Tony Award is so soon.