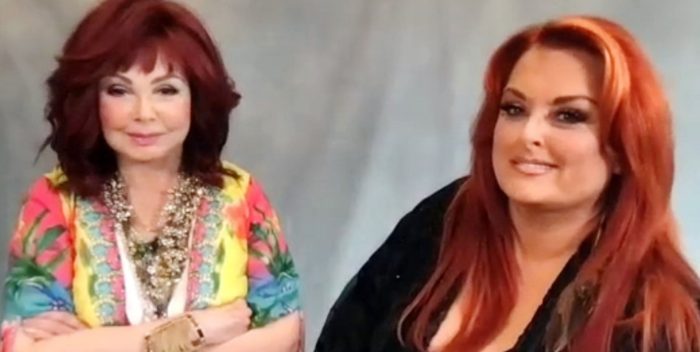 This is really a tragedy.

Famed country singer Naomi Judd, famous in her own right and as mother of Wynonna and Ashley Judd, has died at age 76.

Her daughters issued a statement saying they’d lost her to “mental illness,” which suggests Naomi took her own life. She and Wynonna were due to be inducted into the Country Hall of Fame tomorrow for their careers as mother-daughter stars, and were also set to go on tour. The appeared less than three weeks ago on the Country Music Awards together and performed for the first time in recent memory (see below).

Naomi Judd has suffered from depression her whole life. For many years she and Wynonna were estranged for various reasons but the mother’s struggles remained in the forefront.

Condolences to the Judds and all their fans.