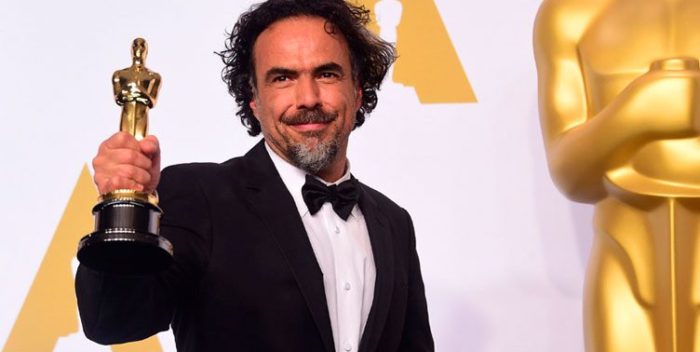 It was only a couple of seasons ago that Netflix went to the mat with Alfonso Cuaron‘s “Roma,” a beautiful film in Spanish that had no American actors. The company spent zillions trying to make “Roma” the Best Picture of 2019 but lost to “Green Book.” “Roma” won Best Foreign Language Film.

So it’s a little surprising that the streamer has picked up the new film from Alejandro Gonzalez-Iñárritu, back to back Oscar winning director of “Birdman” and “The Revenant,” among others. “Bardo (or False Chronicle of a Handful of Truths)” is also in Spanish, set in Mexico, with no American actors. So here we go again?

No. As much as critics love Iñárritu, another Best Picture run for a foreign language film is a dog that won’t hunt. “Bardo” will be the strongest contender for Foreign Language Film, and that’s it.

“Bardo” is described as a comedy and, like “Roma,” a personal memoir. This time the cinematographer is Darius Khondji, famous for recent Woody Allen movies including “Midnight in Paris.” His most recent credit is “Uncut Gems.” We will not be hearing the word “Chivo” over and over again (nickname of “Revenant” cinematographer Emmanuel Lubezki’s).

“Bardo” will be released on Netflix and maybe in theaters later this year.