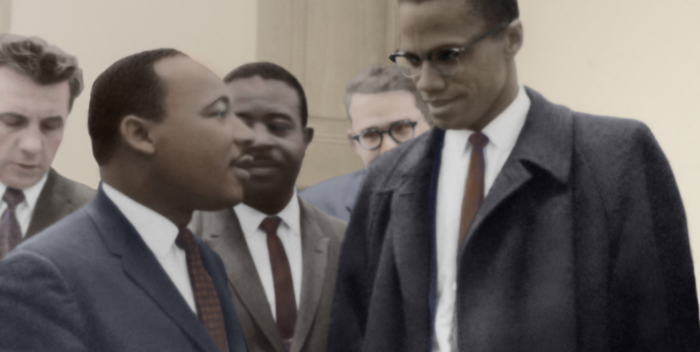 Always read the fine print in the contract.

Up til now, Nat Geo’s “Genius” series was on their channel, lumped into your cable tier. But starting with the next production, the sometimes fact based series is moving to Disney Plus. You’ll have to pay to stream it.

After sort of botching the Aretha Franklin “Genius” series, the producers are now moving on to Martin Luther King and Malcolm X. They’re going to be thrown together for the next series, which will combine their incredibly disparate stories.

According to a press release: “While King advanced racial equality through nonviolent protest, Malcolm X argued forcefully for Black empowerment, identity, and self-determination. With their formidable wives, Coretta Scott King and Betty Shabazz, by their sides, King and Malcolm X became synonymous with the civil rights era and the fight for racial and economic justice. While they met only once and often challenged each other’s views, neither would have been as successful without the other.”

Of course, we have Ava Duvernay’s excellent “Selma” and Spike Lee’s classic “Malcolm X” as precedents. But now screenwriter Jeff Stetson will weave together these two civil rights leaders in “Genius: MLK-X.” No word on casting yet.

Why did “Genius” leave its happy home at Nat Geo? Money is always the answer. The series is adding Reggie Rock Bythewood and Gina Prince-Bythewood as executive producers, but so far no King or Malcolm X scholars, historians, or experts. That’s what got them in trouble with Aretha.