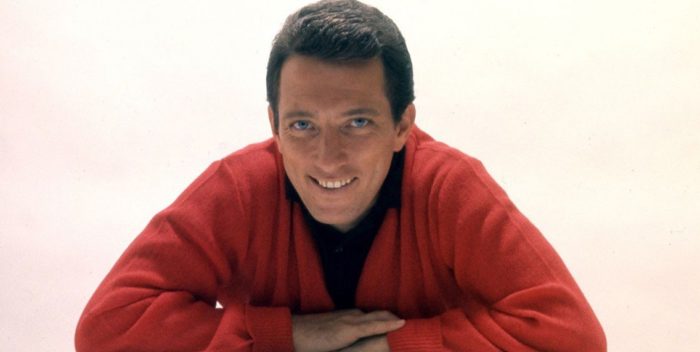 What exactly goes on at the Library of Congress?

Yesterday they announced a bunch of recordings they let into the “national registry.” I have no idea what that is, it’s made up, it doesn’t exist.

This much is obvious: no one knows what the heck goes on with this Registry.

For example, they’ve allowed in Andy Williams’ recording of “Moon River.” It’s sixty years old! Why did i take six decades for this to happen?

“Moon River” was written by the great Henry Mancini and Johnny Mercer. It was a monster hit when it was released. It was the song from Breakfast at Tiffany’s, a perennial favorite movie from that year. Not only did it win the Oscar for Best Song, it also won Grammys in 1962 for Best Song and Best Record for Mancini in its instrumental version.

Yet in all this time, “Moon River” — covered by dozens of other stars over the years — has never been in the National Registry?

The Andy Williams version wasn’t even a single, according to Wikipedia. It was a track from the movie’s soundtrack. And it wasn’t the first version either. That distinction goes to the great Jerry Butler (still alive, living in Chicago) whose record was a simultaneous hit and even reached number 11 on Billboard.

Anyway, these things make no sense.  The other new random additions to the Registry are below. Eclectic to say the least. Maybe they just them all in a hat and draw out a certain number! 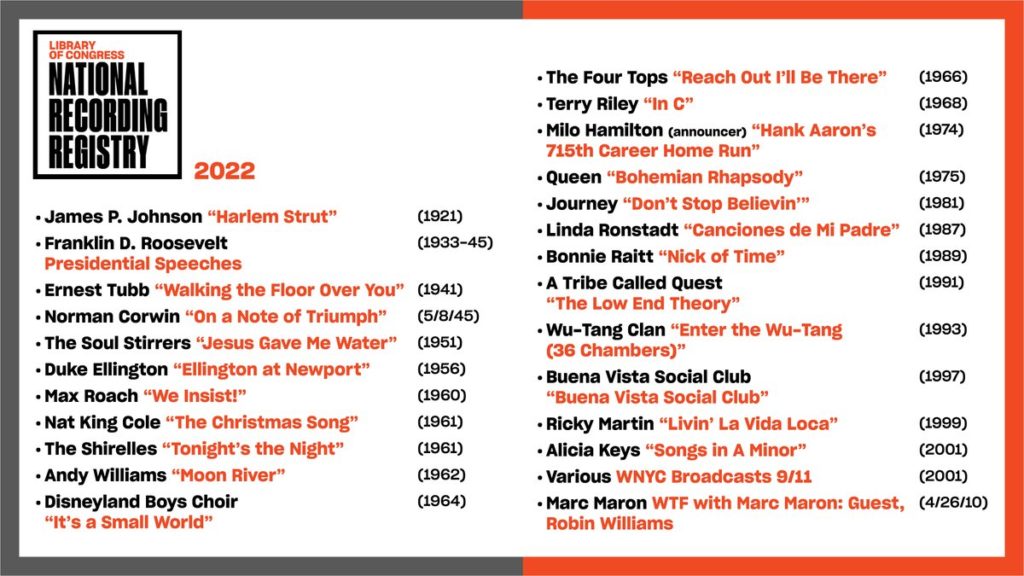