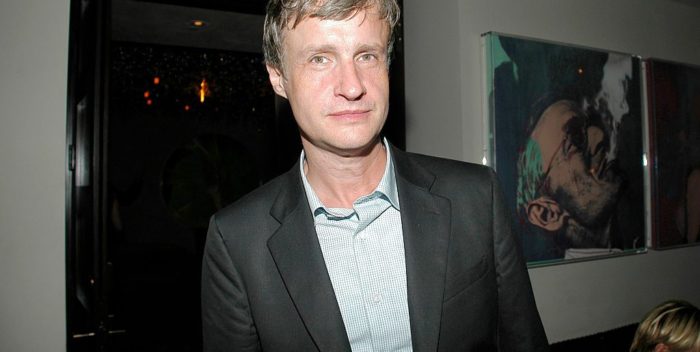 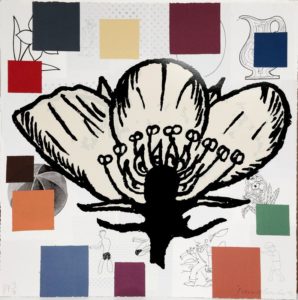 I did not know Donald Baechler personally but I really admired him as an artist. He’s one of the few important, great artists of my actual generation, someone who made an impact and a difference. He died April 4th from a heart attack at age 66 and I am still waiting for the New York Times to give him a proper obituary.

Baechler came from Hartford, Connecticut but hit the New York art scene in the 1980s. He’s got pieces in most major museums, and has been exhibited everywhere. His gallery, Cheim & Read, said in a statement: “Donald is a great and unique artist, and we are deeply saddened by his sudden and unexpected passing,” the spokesperson said. Our thoughts are with his family and his partner who survive him.”

Baechler’s pictures seemed simplistic but they are incredibly evocative. He did a poster for the Hamptons Film Festival several years ago that I am proud to own. Likewise, I have one of his lithographs of a telephone. He loved to make objects like flowers especially, globes, ice cream cones whimsical at times, threatening at others.

Condolences to whoever out there is connected to him. Much too soon.

Thanks to Patrick McMullan for the photo.