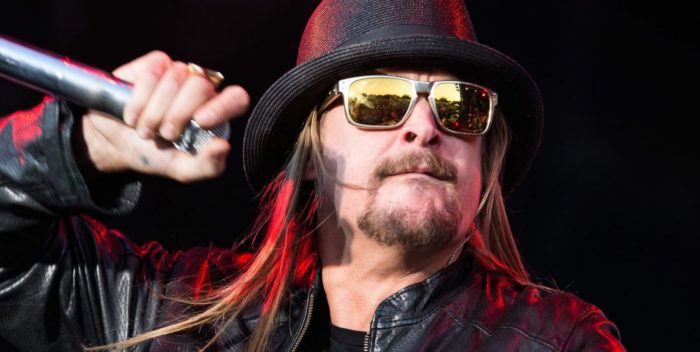 Kid Rock claimed he had a bad reputation. But no one cared.

But Ritchie is a Richie Rich, a private school kid from a wealthy Detroit suburb who grew up in mansion. The whole thing is a fraud, as I and others pointed out. And for the fans he wanted who could read, that scotched the deal.

“Bad Reputation” has been a sales bust — just 25,000 copies including CDs, downloads, and streaming. And you can see the failure on You Tube. The Kid Rock You Tube channel has 1.78 million subscribers. But the title track’s video has had only 213K plays. Ouch!