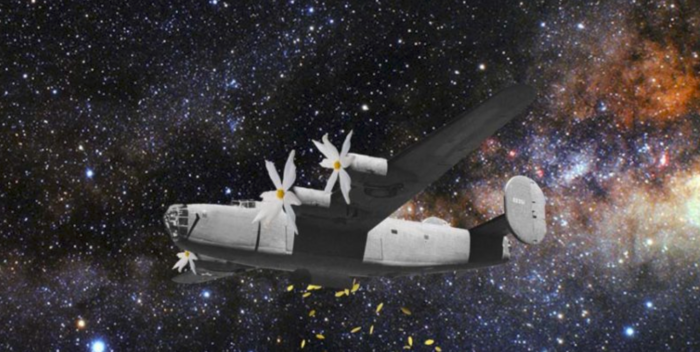 You’ll see below that I wrote about Julian Lennon’s new album over two years ago.

As I wrote, he did sign with BMG. Now they’re keeping the release a secret.

BMG has released records no one’s ever heard about except reading about them there. They killed off records by Jimmy Jam and Terry Lewis, the Pretenders, Diane Warren, and Patti Smyth. Now they’re going to kill Julian’s record.

Lennon’s album is called “Jude,” because Paul McCartney wrote “Hey Jude” for him in 1967 when John Lennon was breaking up with Julian’s mom, Cynthia. So that makes sense.

Almost 40 years ago (this is frightening) Julian had two huge hits with “Too Late for Goodbyes” and “Valotte,” the latter was also the title of the hit album. Phil Ramone was the producer, of course. After that, Julian went off to do other things.

So now he’s back. The single on Friday is called “Every Little Moment.” But if Julian doesn’t hire an outside team right away, BMG will bury this project in the backyard along with all the others. And it’s too bad because all of those records were good. But they sold two copies apiece and disappeared.

PS No one asked but Julian should be debuting that single all day Thursday on the Beatles Sirius channel 18, for instance.