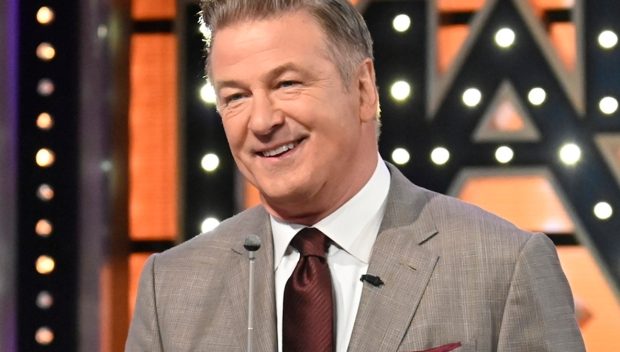 ABC has canceled all of its Sunday night game shows including “The Match Game.”

“The Match Game” was hosted by Alec Baldwin, who’s of course under scrutiny right now because of the “Rust” shooting death of cinematographer Halyna Hutchins. If the network had wanted to continue with “The Match Game,” they’d have to have gotten a new host.

The irony of “Match Game” is that when it was last seen in the summer of 2020 it pulled roughly the same numbers as ABC’s Wednesday night comedy line up, around 3.3 million. But the network is obviously off loading Baldwin, and tossing out the whole line up at the same time.

What will play on ABCs on Sunday night? Good question.