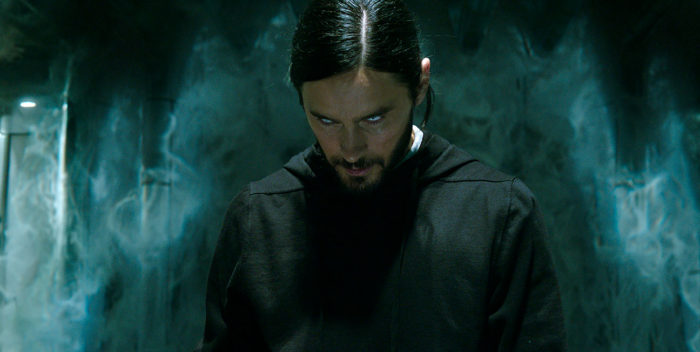 “Morbius” has not won the hearts of reviewers or bloggers.

On Rotten Tomatoes, the Sony Spiderverse movie has a very very low 15%. That’s about as bad as it can be.

Nevertheless, a lot of people went to see it last night in previews. The total was $5.7 million. That could point to a $22 million opening weekend.

Jared Leto leads the cast, and apparently he leads them right down a hill. Sony thought this would be a sequel of sorts to “Venom: Let There Be Carnage,” another Spiderverse movie that got great reviews and made a fortune — $500 million worldwide. That will not be happening this time. Previews for “Carnage” came to $11.6 million.