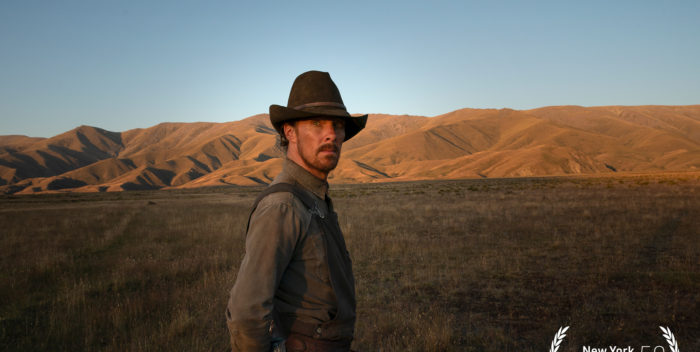 There’s a lot of handwringing post-Oscars about “The Power of the Dog.” Netflix spent at least $20 million on the Academy Award campaign and yielded exactly one statue, for director Jane Campion.

Otherwise, “Power of the Dog” did not resonate with Academy voters. Nor did it catch on with Netflix subscribers. Today Netflix is trumpeting that Ryan Reynolds has three movies on its top 10 list of original movies. But what they’re ignoring is that “POD” isn’t even on that list.

Another Oscar nominee, “Don’t Look Up,” is the second most watched movie in Netflix’s history among their originals. It should be: the budget for that all star began with $30 million for Leonardo Di Caprio and $25 million for Jennifer Lawrence. With Meryl Streep, Cate Blanchett, Tyler Perry, Jonah Hill– the bottom line may have been $200 million.

The numbers below are based on hours viewed in their first 28 days on Netflix.

PS Maybe Netflix should get out of the awards business and just make entertaining, broad audience pleasing movies.