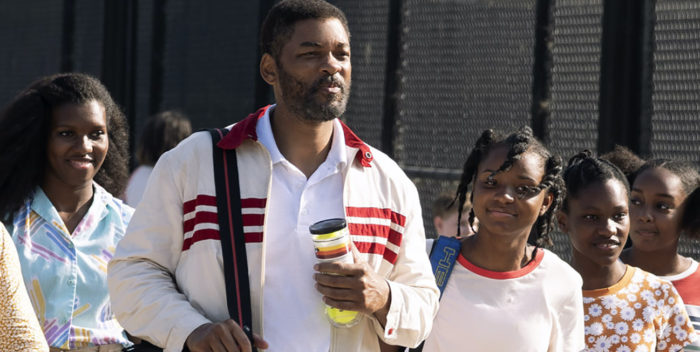 Even without the Will Smith-Chris Rock fight, the Oscar ratings were up sharply from last year.

The early numbers suggest 13.73 million people watched the show from 8 to 11 pm. That’s up from the dismal 10.4 million from last year.

The Smith slap-punch freak out on live TV didn’t happen until after 11, so we won’t know until later today or tomorrow who stuck around to see it from 11pm to when the shoe ended around 11:40pm.

Even taking out 8 categories and moving them to an unseen first hour, the Oscars still ran three hours and 40 minutes, longer than last year’s show.

Every year critics bemoan the length of the show, but imagine if the whole thing had started at 8pm. It wouldn’t have been over until after midnight. That’s unacceptable.

But nothing is more unacceptable than what went on between Smith and Rock. Rock’s joke was innocent enough considering that Jada Pinkett Smith has put their family’s personal business on display. She has a talk show on which she’s discussed their infidelities and sex lives. Her close cropped haircut, even if she has alopecia, shouldn’t be an issue.

But Will Smith’s response to Rock’s joke is mind blowing. It’s mostly that he felt superior enough to be above the law and and the rules of civility to jump up on the stage as if it were a World Wrestling competition. He demeaned himself and the Oscars. There is no way to defend what he did.