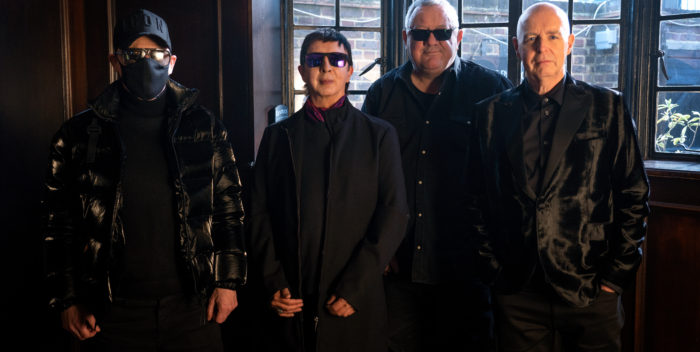 Soft Cell (“Tainted Love”) and the Pet Stop Boys (“West End Girls”) were everything in the dance crazed 80s. They made smart,classic music that is played everywhere forty years later.

Now they’ve combined for this effortlessly catchy single, “The Purple Zone.” If Z100 played this, they’d have cars bopping up and down freeways. Great single!

The song will be included on Soft Cell’s much anticipated fifth studio album Happiness Not Included which is now scheduled to be released on May 6th. They haven’t released a new album in 20 years. How crazy is that?