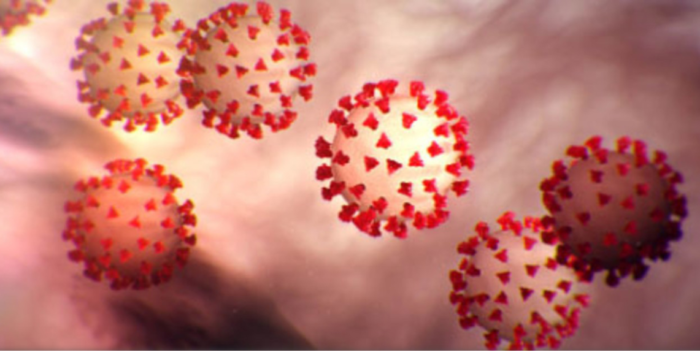 Going to the Oscars Sunday?

He wasn’t alone. His nominated Supporting Actor, Ciaran Hinds, also got it. So did a movie exec at Focus Features who was with them.

There are other stories about BAFTA guests, most of whom were vaxxed but none who wore masks, coming down with the virus.

Now that there’s a new variant spreading fast in New York and Los Angeles, crowded events in Hollywood look verboten. One would be the W Magazine party that will stuff a couple hundred A listers mixed with stars into Gigi restaurant in downtown Hollywood. That one looks like a super spreader without a doubt.

The other one is Vanity Fair’s party with advertiser Lancome at another small Hollywood eatery called Mother Wolf. (Vanity Fair’s parties now are all advertiser driven.) Mother Wolf’s menu looks yummy if you’re sitting at a table properly distanced from the next group. But 350 people standing cheek by jowl for cocktails? No, thanks.

All the Oscar nominees will be smart to stay home or be in the open air if they want to make the scene Sunday. Find a good Zip Loc bag and don’t leave it until you have to!