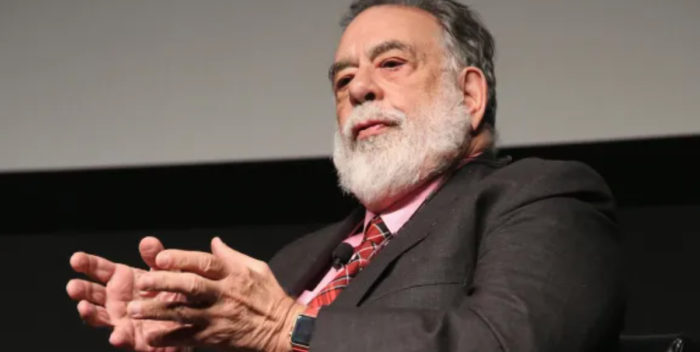 DOUBLE EXCLUSIVE: LAST NIGHT I learned that Oscar Isaac, long rumored to star in Francis Ford Coppola’s Megalopolis, has passed on making the film. So the search is on to find a new star of Coppola’s $120 million epic which the famed director wants to shoot this fall.

Isaac is currently starring in Marvel’s “Moon Knight” on Disney Plus, just came off a big year with “Scenes from a Marriage” on HBO, and “Dune.” He is always working. Perhaps he couldn’t fit “Megalopolis” into his busy schedule.

Earlier I wrote: Coppola is celebrating the 50th anniversary of “The Godfather” this week. He got his star on the Walk of Fame today, and on Sunday he and the cast and producer Al Ruddy will be honored at the Academy Awards.

Now I’m told Coppola will start shooting his next blockbuster in September. The shoot will go from September through January, largely in New York, on sound stages, and maybe in Europe.

The stars of “Megalopolis” are said to be — playing architect who wants to reimagine New York, as well as Zendaya, Cate Blanchett, and Michelle Pfeiffer among others.

The cost is $120 million, and Coppola told GQ recently he’ll fund it himself if he can’t find financing. Coppola has made a fortune from a lot of thing besides movies, including his famed winery. He’s visionary, that’s for sure. Everyone wants this to be a tremendous hit.

with additional reporting by Leah Sydney