I wrote a story about how HBO’s “The Gilded Age” was only attracting an audience over the age of 55.

I immediately got attacked on Twitter by an account called @thischairrocks. An author named Ashton Applewhite came after me liking a Tweet that admonished me. (Hey– I was just reporting the ratings.)

I thought, I know that name. And I sure do. In 1985, when I was at Ballantine Books, Ashton Applewhite had a massive paperback hit called “Truly Tasteless Jokes.” It was such a bestseller that there was a second volume, a calendar, and lots of other merchandise. The author was “Blanche Knott”– get it? This was Applewhite’s pseudonym.

The books were garbage but they sold like crazy. They’re out of print now, but guess what? Applewhite, now an ageism activist and very PC, still sells them on Kindle. So I downloaded one.

And the book has jokes with the “N” word. In fact, one of the jokes not only has the “N” word, it’s ageist!

I can’t reprint it even redacting “N” word because the same joke also has other language not permitted here.

A lot of time has passed since 1985 as far as cultural attitudes. Even then these jokes were not acceptable. But no one was canceled for telling them. The book became a beach read, a hit at dinner parties. People were reading them aloud. Ballantine, a division of Random House, was thrilled! My ex bosses (hey Claire Ferraro remember these good times?) were already making money publishing psychics and Garfield the cat. Actually literature was a thing of the past.

Applewhite has a whole website called www.thischairrocks.com. She writes on it: “I led the team that developed Old School, a clearinghouse of anti-ageism resources. I am the voice of Yo, Is This Ageist? (Go ahead, ask me.) I’ve written a consciousness-raising booklet. And I speak widely. All tools to help catalyze a movement to make discrimination on the basis of age as unacceptable as any other kind.”

Consciousness-raising! Hello! What do you call a black Frenchman? Jacques Custodian.

How about a Polish joke? They seem perfect right now when the Polish people are risking their lives to help emigree Ukrainians.

Did you hear about the Pole who locked his family in the car? He had to get a coathanger to get them out.

So all this is so much worse because the books are still available on Kindle! And making money, presumably! The Kindle editions are $3.99. The money goes right to Applewhite, er, Knott.

Yes, Applewhite is a serious thinker now. She’s against ageism — because she’s 65.

Oh well, I will redact. Here’s a joke about racist old people.

Two old white farmers, Royce and J.T., had picked the same day to do a little hunting. Royce looked up and said to J.T., “Sh*t! Dat’s de biggest goddam bird I eva seen!” “Let’s get em,” said J.T. They fired off several rounds, but the glider floated serenely over the trees and out of sight. “Hell, Royce,” said J.T., “I b’lieve we dusted dat bird.” “Sh*t, I know we dusted em,” said Royce. “Did you see how fast it dropped dat [N word]?” 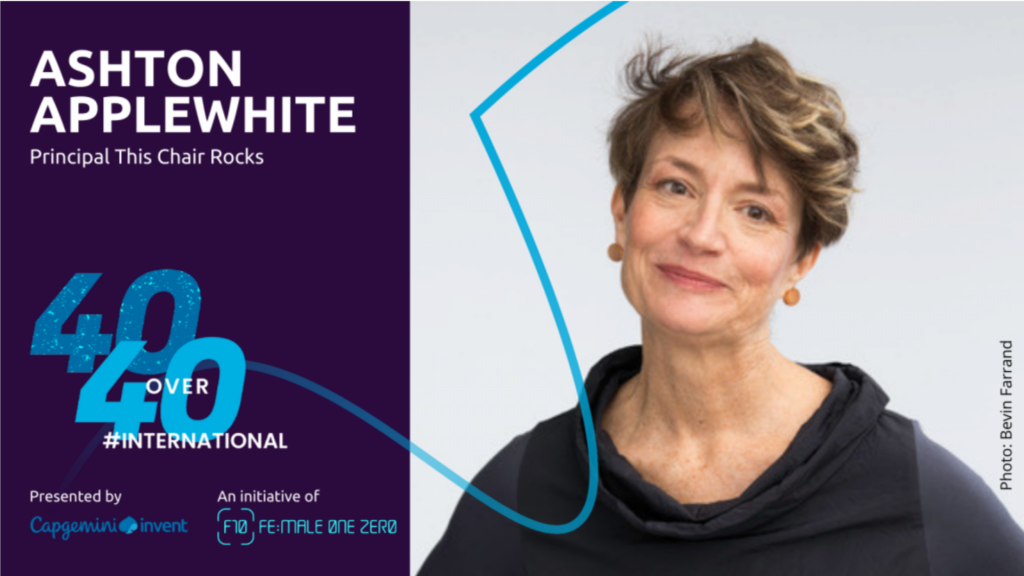