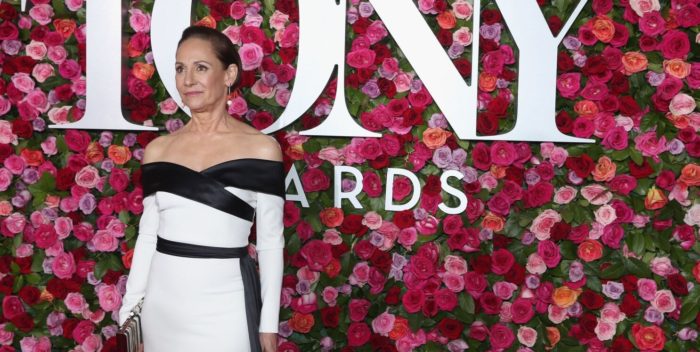 Laurie Metcalf may know something we don’t.

Waiting for ABC’s “The Conners” to be renewed for a fifth season, the Tony Award winning actress has taken a recurring role on HBO’s hit show, “Hacks.”

“Hacks” stars Jean Smart and Hannah Einbeinder. It was nominated for 3 Emmy Awards last year. Smart won, and she just won the Critics Choice Award. So did the series. “Hacks” is on roll as the best new comedy of the last year.

“The Conners” is draining out to an end either this year or next. Metcalf has played Aunt Jackie since “Roseanne” began a hundred years ago. She’s also won not one but two Tony Awards and has been nominated for an Oscar. She’s a consummate actress. But on “The Conners” she’s made to act foolish. it’s a payday.

If “The Conners” is renewed, new shows will begin in the fall. This will be right after or during “Hacks” second season. Metcalf — who also has 3 Emmy Awards and several more nominations — could be on two shows simultaneously. And on different networks. Of course, other network actors have taken jobs on prestigious cable shows, but this seems like an eye roller. If Metcalf has time for “Hacks,” what is that saying about Aunt Jackie?

Other guest stars named for season 2 of “Hacks” are Margaret Cho, Ming-Na Wen, and a relative newcomer named Martha Kelly.

PS A sharp eyed Twitter reader points out that Goodman is featured on HBO’s “The Righteous Gemstones.” So maybe they all know something!