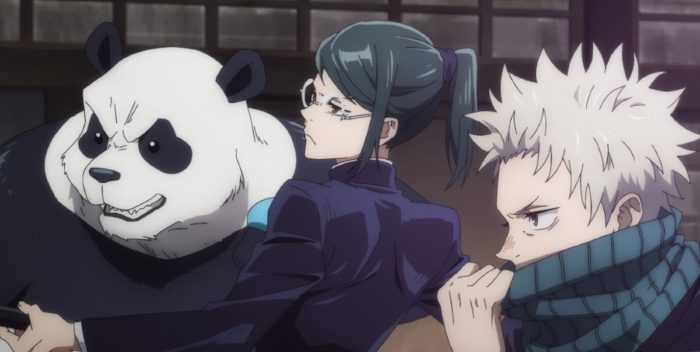 Ever hear of Crunchyroll? I thought it was something you ate.

They’re an anime production company, formerly called Funimation. Sony bought them a few years ago from Warner Media for a little under a billion dollars.

Now Crunchyroll has the number 2 movie in America. Last night “Jujutsu Kaisen 0: The Movie” made $2.8 million in previews and finished second only to “The Batman.” The anime film debuted in roughly the same number of theaters as A24’s horror him, “X,” which only made $440,000.

“Jujutsu” is already an international hit. It’s made $100 million around the globe. Now it’s come for us!

Just so we have all this straight, the film is directed by Seong-Hu Park and written by Hiroshi Seko. And they are very happy, whoever they are!