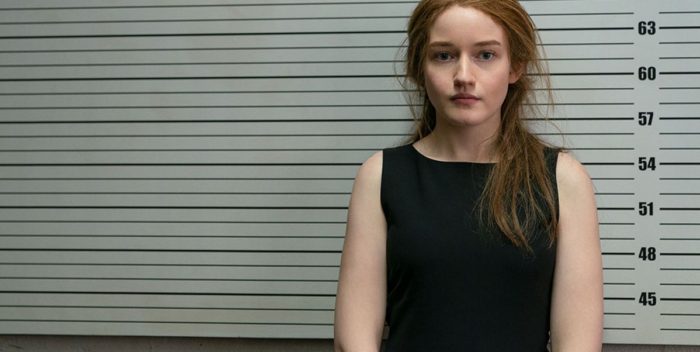 According to the latest Nielsen numbers, “Inventing Anna,” in which Garner stars as Anna Delvey, was the most watched series on streaming platforms the week of February 14-22.

Then again, “Ozark,” in which Garner co-stars as Ruth, where she’s already won many awards, finished in third place of the top 10 for that week. Both shows are on Netflix.

“Inventing Anna” had more than twice the number of viewers as the number 2 show, “Love Is Blind.” The 9 episode series, about a young woman who fooled society, celebrity, and the financial world of New York into believing she was an heiress, has become the most talked about show on TV or streaming. In doing that, it’s send viewers back to look at “Ozark,” now in the middle of its fourth and final season.

The combination of “Anna” and “Ozark” has literally swamped the competition. It’s knocked Amazon’s “Mrs. Maisel” to sixth place.

Garner’s work on “Ozark” was already stunning as she held her own with the likes of Laura Linney and Janet McTeer, among others. Her portrayal of Ruth, a sort of wide eyed hillbilly in the Ozarks who quickly becomes astute in gambling and drug dealing, is stupefyingly alive. I’ve never seen an actress more present in a character. We can only imagine that Ruth is the only survivor of the last set of episodes now that everything she cares about has been destroyed.

In “Anna,” Garner slips into Delvey, whose real name is Anna Sorokin, with an odd German accent and brunette wigs, wearing thick eyeglasses. Telling a mostly true story, Garner is mesmerizing as Anna snakes her way through New York society turning everything and everyone in her path upside down by lying every time she opens her mouth or draws a breath. Garner will undoubtedly be the main focus of the Emmy Awards this season.