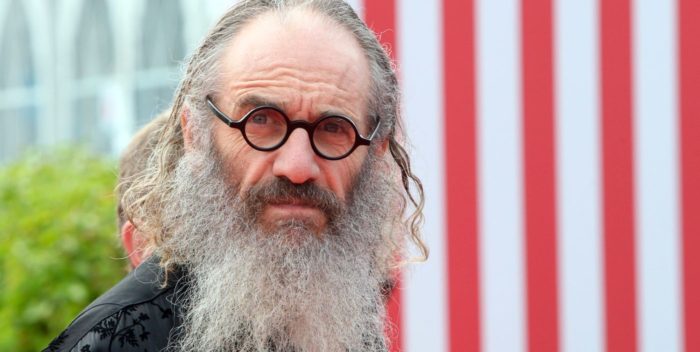 There wasn’t a more controversial movie in 1998 as “American History X.” The director, Tony Kaye, was divisive and a lightning rod for trouble.

Kaye came from commercials and videos. And when “American History X” receded into history as a flop, that’s where Kaye returned. He’s made a few films since then, some unreleased, all unattended. It’s been a decade since his last offering, “Detachment,” which was unrated, undistributed, and unseen. “Detachment” had an all star cast with Adrien Brody, Marcia Gay Harden, Blythe Danner, James Caan, and Christina Hendricks. But over six weeks in 2012 it made just $70,000.

Now I’m hearing that Kaye has signed to direct his first film in years that will really get off the ground. “The Trainer” stars and was written by someone we don’t think of as an actor: Vito Schnabel, the art gallerist son of famed painter Julian Schnabel. Vito is 35 years old, and, aside from having four iterations of his galleries, is best known for dating hot women including Heidi Klum, Irina Shayk, and Amber Heard.

Vito, I’m told, wrote “The Trainer,” and had planned to direct it. But to write, direct, and star in a first movie is a tall order. Enter Kaye. Schnabel’s film will feature Julia Fox, who recently dated Kanye West, and a bevy of famous people from Schnabel’s world.

Vito comes from a movie family. His dad has made some amazing films like “The Diving Bell and the Butterfly,” “Basquiat,” “Before Night Falls,” and “At Eternity’s Gate.” Vito’s sister, Stella, has a long list of film credits. So the genetic predisposition is there.

Again, “The Trainer,” I am told, will have a lot of surprise cameos including one from “Soprano’s” star Stevie van Zandt, aka the leader of the E Street Band and the Disciples of Soul. Filming, I’m told, is imminent. Mark this one under “want to see ASAP.”