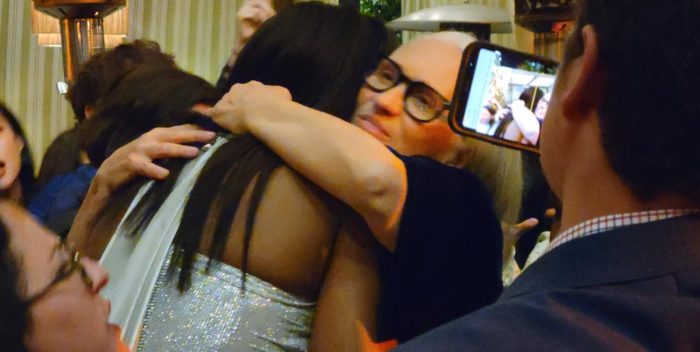 “Power of the Dog” director Jane Campion is apologizing to Serena and Venus Williams today.

For heaven’s sake, it’s not necessary

On the Critics Choice Awards last night, when Campion won Best Director, she said, “Venus and Serena, you’re such marvels. However, you don’t play against the guys, like I have to.”

The tennis star sisters were there to celebrate the movie “King Richard.” Campion had first praised them, then in a moment of a little hubris, added that line. She meant nothing by it, but the audience groaned en masse.

The Williams sisters didn’t mind. They came to the Netflix after party and danced with Campion and stayed til the end. Venus hugged Campion and posed for pictures. Serena was a little cooler, but she was having fun nonetheless.

Campion’s apology reads, “I made a thoughtless comment equating what I do in the film world with all that Serena Williams and Venus Williams have achieved. I did not intend to devalue these two legendary Black women and world class athletes. The fact is the Williams sisters have, actually, squared off against men on the court (and off), and they have both raised the bar and opened doors for what is possible for women in this world. The last thing I would ever want to do is minimize remarkable women. I love Serena and Venus. Their accomplishments are titanic and inspiring. Serena and Venus, I apologize and completely celebrate you.” 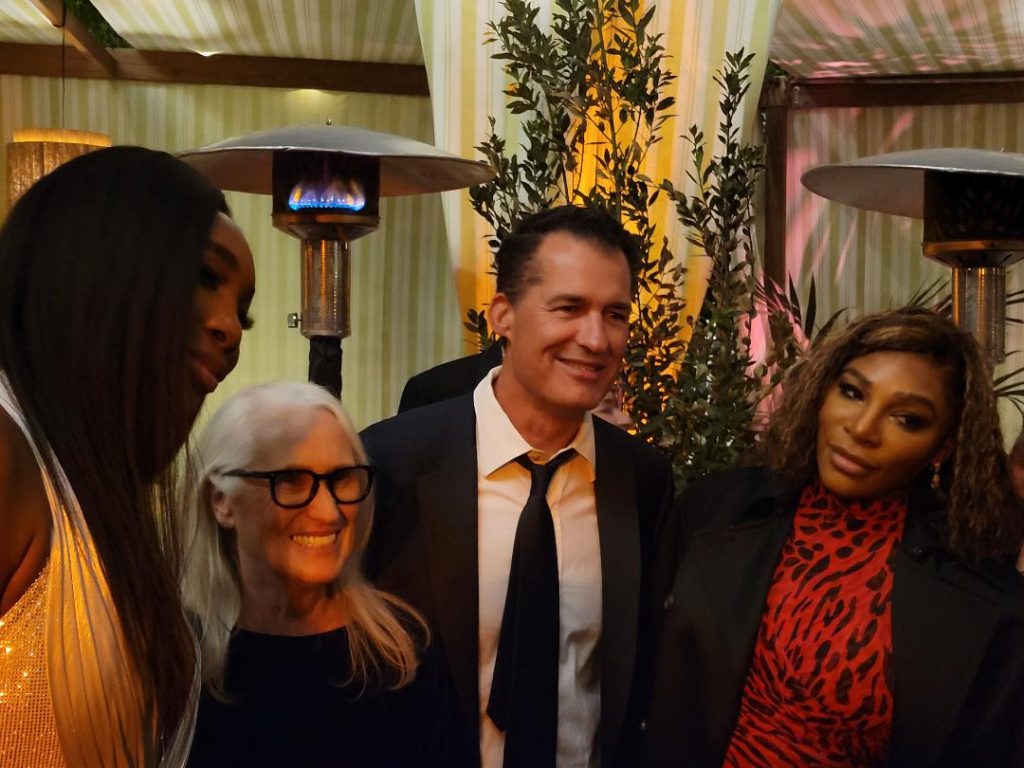