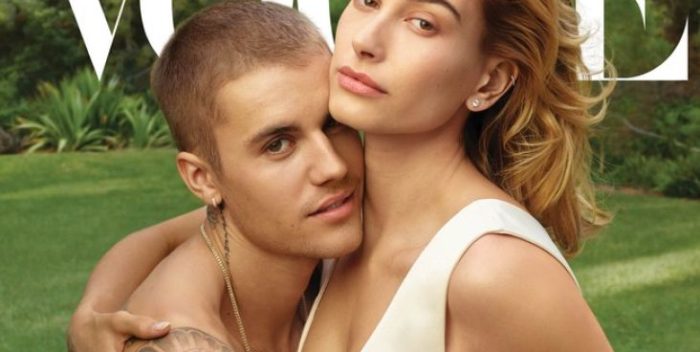 TMZ is reporting that Justin Bieber’s wife, Hailey Baldwin Bieber, may have brain issues stemming from something COVID related.

While it’s funny enough to report that either Justin or Hailey have brain issues (haha), what’s more pressing is this question: Were either of them of them ever vaccinated?

Justin already missed several shows in the last two weeks because he contracted COVID. No one would answer whether he’d been vaccinated. You can almost guarantee that Bieber, who is petulant on a good day, doesn’t wear a mask when he’s with other people.

Baldwin comes from a devoutly Christian family and may invoke a “religious exemption” over the vaccine. Same with Justin, even though his Hillsong Church — mired in scandals galore — did say they didn’t oppose the vaccine. They told CNN last July that Covid-19 vaccines are a “personal decision for each individual to make with the counsel of medical professionals” after a congregant who publicly refused inoculation died of complications from the disease.

But in January Brian Houston, head of the teetering Hillsong organization, denounced tennis star Novak Djokovic  for coming to Australia unvaccinated. He signed a Tweet “#proudlyvaccinated.” So who knows what course the Bieber-Baldwins have taken? And how it affects their tour crew and fans looms large also.

Yesterday, Justin — not a rocket scientist– published a picture of the couple with the caption “Can’t keep this one down.” Neither of them is wearing a mask, but their bodyguard sure is. He’s not stupid.