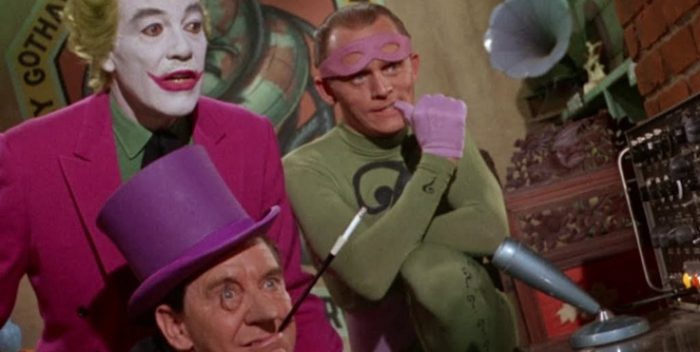 There are still some surprises to come out of the old Bat Cave.

After slowing down a bit mid week, Warner’s “The Batman” scared up a surprising $18 million Friday night. That brings Bruce Wayne and Selina Kyle, The Couple of the Month, to the point of crossing $200 million perhaps this very moment. By the time the weekend is over, “The Batman” should be up around $240 million.

Obviously, the second timers are kicking in, going back for more and looking for things they hadn’t seen the first time around. And they’re bringing first timers who are finally done with “Spider Man” after 20 viewings.

There are no new releases this week except for “The Adam Project” on Netflix, which has a 69 on Rotten Tomatoes. I’ve never seen such loathing for a film as more reviews come in. The newest one calls it “junk.” What to watch at home? “Mrs Maisel,” “Inventing Anna,” “Billions.” “Ozark,” etc…