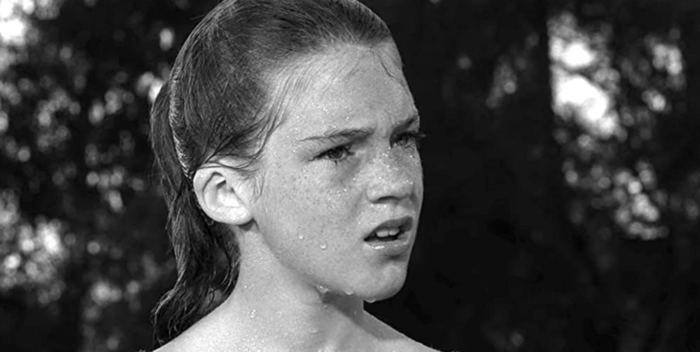 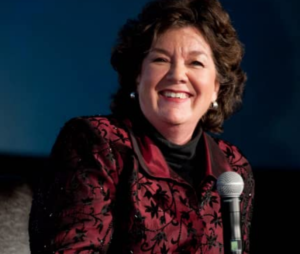 Mary Badham was 10 years old when she played Scout Finch in the 1962 movie, “To Kill a Mockingbird.”

Now, some 60 years later, Badham will hit the road with the national tour of “Mockingbird” playing Mrs. Dubose, one of the townspeople Atticus and Scout Finch have to deal with. That would make Badham 70 years old.

Back in 1962, Badham was nominated for Best Supporting Actress in the “Mockingbird” film that starred Gregory Peck. She had a few TV roles then including “The Twilight Zone” and “Dr. Kildare.” Then she took several decades off presumably to live her life. She appeared in indie films in 2005 and 2019.

Badham will be joined on stage by Richard Thomas, of “The Waltons” fame, who’s playing Atticus, and a big cast of talented actors. But she’ll be the only one who knew and worked with Peck and the 1962 movie cast. The only other actor alive from that movie is Oscar winner Robert Duvall, who’s 91. Maybe he can go backstage and say hello.