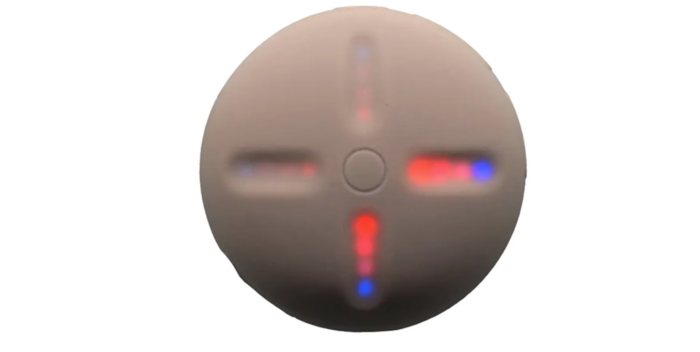 But Kanye West’s new album is ineligible to be counted on the charts. Any charts.

Billboard posted their reasons today: “Donda 2” is only available on Kanye’s $200 Stem Player. The player also includes the first “Donda” album and “Jesus is King.”

“Donda 2” is otherwise not available in any conventional form that is measured by Soundscan or MRC. It’s not on any streaming service and doesn’t exist as a download or CD.

The Stem Player is only available through its own website, so there are no independent sales for it anyway.

But Billboard says the release violates its album bundling rule. An album cannot be bundled with other things like a player or other albums.

“Donda 2” can be found pretty much all over the internet at this point, for free. So Kanye has basically wasted all the work he did on it. My guess is one day he’ll release a very expensive collector’s CD.

If you’ve bought a StemPlayer and want to tell me about it, please email me at showbiz411@gmail.com. I did see a young woman wearing a bright red Kanye Gap jacket Saturday afternoon in the theater district. She was so happy she had it. It was certainly, um, noticeable.