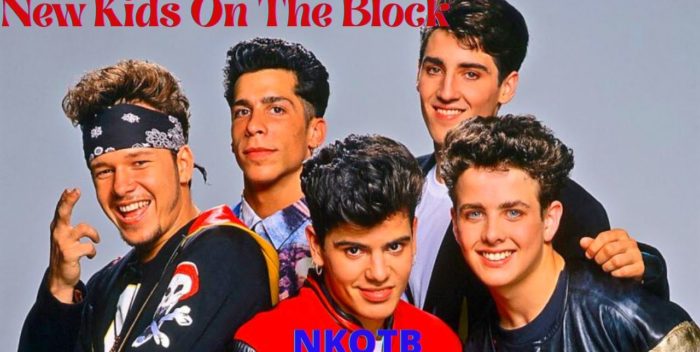 Out today is “Bring Back the Time,” a an all-star late 80s/early 90s slice of nostalgia. It’s already number 2 on iTunes.

The New Kids on the Block single features Rick Roll himself, Rick Astley, Salt-n-Pepa, and En Vogue all warbling about the good old days 30 years ago.

We’ve seen this kind of thing before, from other generations. In the 70s there was a nostalgia for the 50s. Then it was the Sixties in the 80s. The Seventies came back in the 90s. And so on. It’s a novelty song that will get a lot of traction for a short time. If you were 12 in 1989, “Bring Back the Time” will mean a lot to you.